Our editors and writers scour the city each week for the most thoughtful, relevant and exciting new exhibitions and artworks on view at galleries, museums and public venues across all five boroughs of New York. This week we recommend: 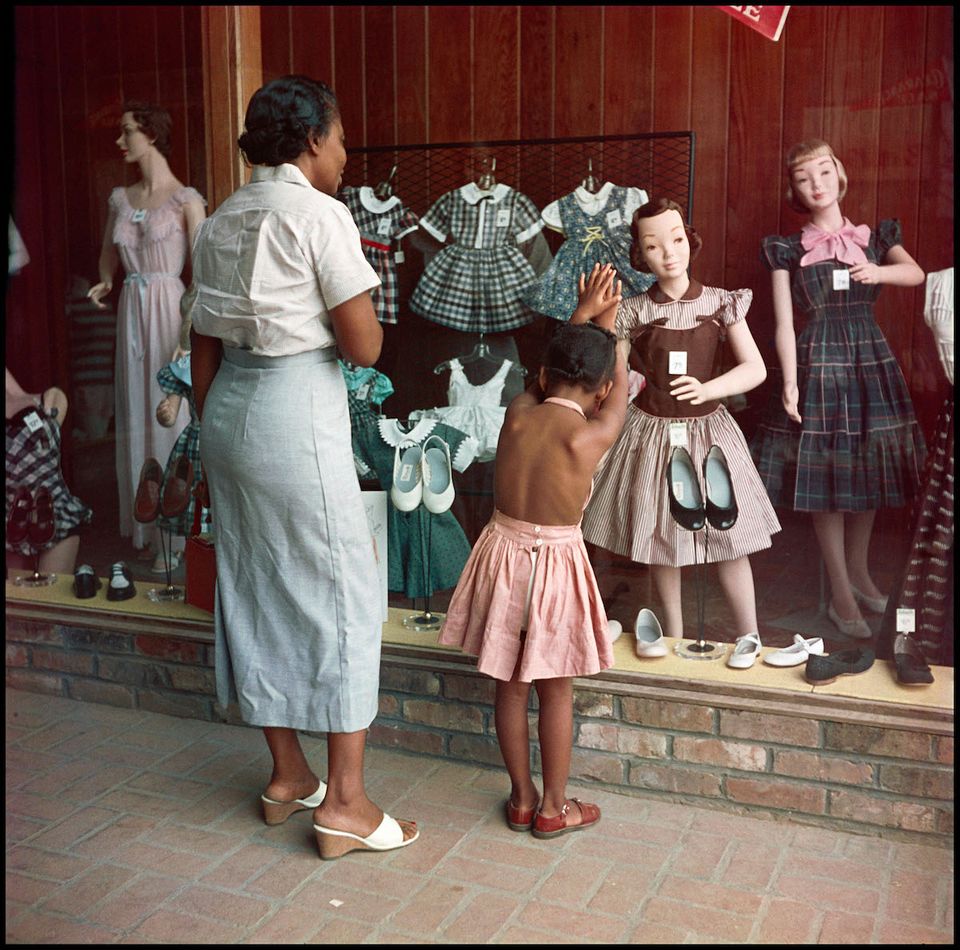 Gordon Parks: Half and the Whole

Held in both of Jack Shainman’s Chelsea galleries, the exhibition offers a fairly sweeping view of the photographer’s output, with images ranging from 1942 to 1970. Collections of photographs at the gallery’s 20th Street location include works from his Invisible Man series, which Parks made in collaboration with the author Ralph Ellison, a friend, as well as images from Segregation Story, in which Parks documented the Jim Crow South for Life Magazine, where he was the first Black photographer on staff. The gallery’s 24th Street location hosts a number of photographs that Parks made documenting 1963 protests against police brutality—needless to say, these remain as pertinent as ever—as well as portraits he shot of civil rights figures including Malcom X, Martin Luther King Jr., Muhammad Ali, Ethel Sharrieff and more. The show is drawn from some of the most pivotal bodies of work in Parks’ career, which lasted until his death in 2006. In 1971, just one year after the most recent photo on view here, he ushered in the second film of his Hollywood directorial career, the blockbuster Shaft. —Wallace Ludel

Until 30 May at the Bronx Museum of the Arts, 1040 Grand Concourse, the Bronx

Shaun Leonardo’s visceral charcoal and pencil drawings depicting racial injustice and police violence against Black and Hispanic men are often rooted in images of tragedies chronicled in the press. The works trace the “long legacy enacted against Black and Brown bodies—human beings—over the last few decades”, the artist says, and are aimed at prompting viewers to “question the ways we perceive”. The Museum of Contemporary Art Cleveland (MOCA) controversially cancelled the show last year amid the height of protests against the police killings of Black citizens, arguing that the drawings would be too traumatic for the community. Leonardo accused the museum of “white fragility” and censorship, and the Bronx Museum and the Massachusetts Museum of Contemporary Art, where the show opened in August, both stepped up to host. MOCA’s director apologised and resigned shortly after the incident, saying that the museum had failed its community and the artist. —Gabriella Angeleti 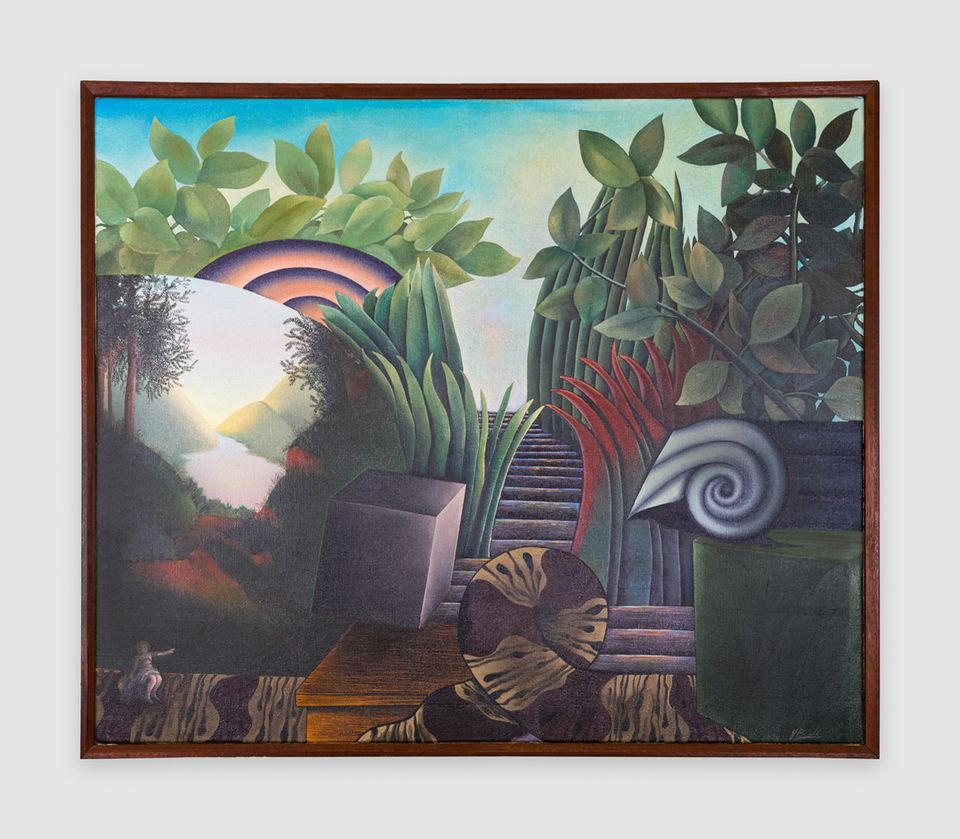 Until 20 February at Venus over Manhattan, 120 East 65th Street, Manhattan

The work of the late Chicago-born artist Joanna Beall Westermann was somewhat obscured in her lifetime by the success of her husband, the influential sculptor H.C. Westermann, and her own reluctance to share her work with critics despite significant milestones including viewings at the Whitney Museum of American Art and shows alongside John Chamberlain, Joan Mitchell and Leon Golub. The artist spent eight months studying with Diego Rivera, worked under Josef Albers at Yale University and earned a bachelor of fine arts from the School of the Art Institute of Chicago, where she met Westermann in 1958. The exhibition, the first solo show of the artist’s work in more than two decades, presents an abridged survey of her prolific and diverse portfolio, comprising compelling paintings, watercolours, drawings and collages with a Surrealist bent. Many works in the exhibition—like the oil painting Old Virginie (1965-1967)—contain conspicuous odes to artists like Henri Rousseau, René Magritte and Giorgio de Chirico, while demonstrating Westermann’s talent, technique and interpretation of the metaphysical. —Gabriella Angeleti