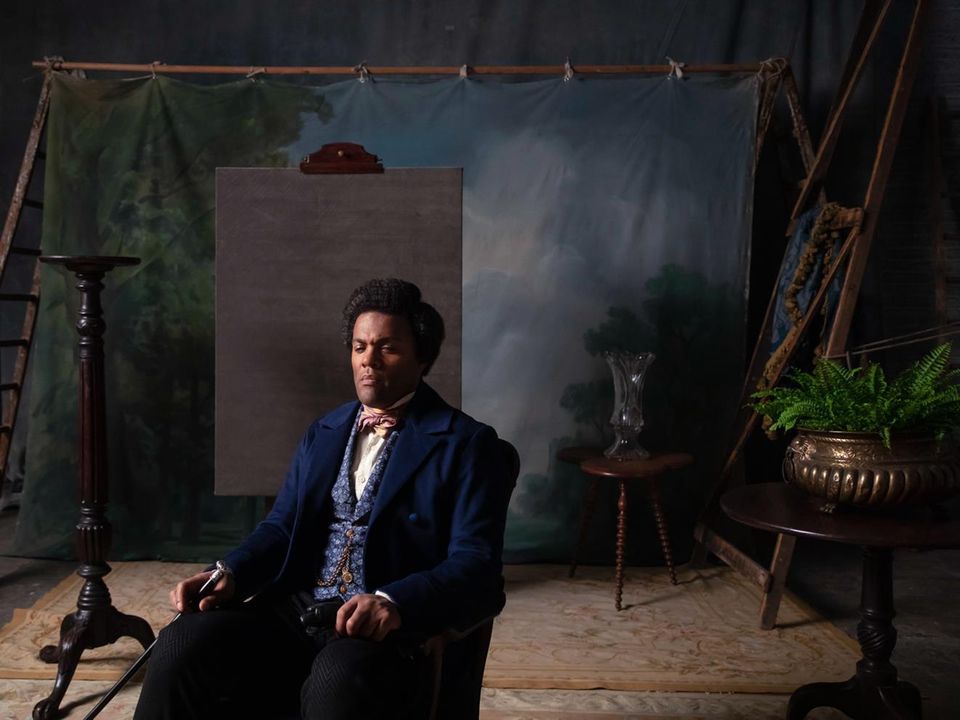 The National Museum of African American History and Culture is revisiting a video tour of its exhibition Slavery and Freedom to celebrate Juneteenth, the annual holiday commemorating the end of slavery in the US that has long been celebrated among the African American community but still remains largely unknown to the wider public. The founding director, Lonnie Bunch, highlights slavery-related objects that tell stories of resilience and survival like freedom papers, shackles for children and identification buttons worn by slaves. “The most important factors that have shaped African American culture have been the impact of institutional slavery and the desire for people to be free,” Bunch says. “Slavery shaped everything in America, from farm policy to education to politics.”

The Museum of Fine Arts, Boston is launching an online community celebration on Juneteenth to honour “the contributions of black creatives, scholars and artists to the city”, the organisers write. A series of events will be streamed live on the museum’s Facebook and YouTube channels from 4pm to 7pm EST, including a practical art-making session led by the artist Chanel Thervil, centred on Roberto Lugo's ceramic work Law and Order: The Reincarnation of Frederick Douglass (2017). Lugo’s porcelain pot shows the two faces of the race divide in the US, with Donald Trump depicted on the front and visionary 19th-century abolitionist Frederick Douglass on the back. Other scheduled events include a panel discussion on the topic ‘The City Talks: Juneteenth Every Day’ featuring Rob ‘ProBlak’ Gibbs, a Bostonian street artist who will give his own informed perspective on the fight for equity both locally and nationally.

New York’s Metro Pictures Gallery is streaming Isaac Julien’s Lessons of the Hour (2019) this weekend to mark Juneteenth. The film tells the story of the same Frederick Douglass noted above, who self-emancipated as a young man and became one of the foremost abolitionists and civil rights campaigners, both in the US and internationally. He was also was a strong believer in the social power of the then burgeoning technology of photography; he is sometimes cited as the most photographed American of the 19th century, ahead of Abraham Lincoln. Lessons of the Hour revolves around Douglass’s famed speeches and is named after the final major speech that he gave in Washington, DC, where he died in 1895. This film is a single-screen version of Julien’s ten-screen installation of the same name and was filmed in Washington, DC, Scotland and at London’s Royal Academy of Arts. The film will be available to stream on the gallery’s Vimeo page from Friday at 12pm EST until midnight on Sunday.