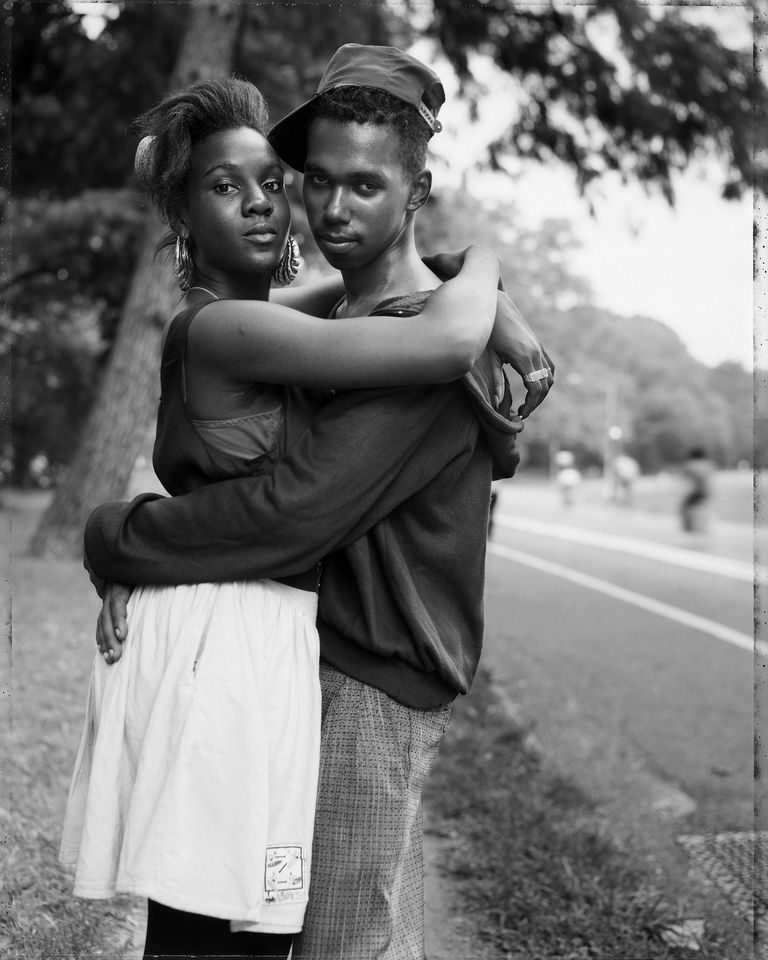 The virtual exhibition Lynching in America: Confronting the Legacy of Racial Terror details the vicious history of widespread lynching that emerged as a tool to re-assert white supremacy after slavery was abolished in the US. The show examines the plight of the more than 4,000 African-Americans who were lynched between 1877 and 1950, and considers the effects of racial terror that are still being felt today. Additionally, the platform includes an interactive map of the US that details the number of lynchings that were reported in each state, poignant stories from descendants of victims, and the film Uprooted, which follows a family tracing the story of an ancestor who was lynched and shot in Louisiana after being accused of passing a note to a white woman. Launched in 2017 by the Equal Justice Initiative and now hosted on Google Arts & Culture, the project resonates with the recent Black Lives Matter protests against the unnecessary deaths of black people at the hands of police by memorialising the victims of racial terror and addressing of the legacy of lynching in today’s criminal justice system.

Dawoud Bey's A Couple in Prospect Park, Brooklyn, NY (1990)—showing a young African-American couple entwined, their gaze pointed on the camera penetrating the lens—is among a series of works recently posted on social media by the High Museum of Art in Atlanta as part of its “10 Artists” initiative, which brings to the fore artists who “define the experience of being black in the United States”, according to the museum's curators. Some works are particularly moving: the title of Elizabeth Catlett’s terracotta bust of a young black man—Target (around 1955)—“reminds us of the unrelenting threat that to this day burdens every black man in America”. The work Invisible Man (Salute) (2018) by Glenn Kaino—a mirrored life-size likeness of the black sprinter Tommie Smith who raised a gloved fist at the 1968 Olympics—also stands out.

The Turner Prize-nominated collective Forensic Architecture has released an investigation into the 2011 police shooting of Mark Duggan, which led to some of the largest riots in recent UK history. It was commissioned by the lawyers for Duggan’s family to look into the case and examines what might, or might not, have happened when Duggan was was followed and then stopped by a specialist gun crime unit after he had reportedly collected a firearm in 2011. The ensuing shooting of Duggan, within seconds of opening the taxi door that he was travelling in, is the focus of the collective’s investigation. The main point questioned is the inconsistency around a gun that Duggan potentially had in his possession when shot, which ended up nearby but was never seen to have been thrown by the police officers. The collective has take up the narrative from here, focusing on three potential scenarios—the gun was tossed before he was shot, it was thrown as he was shot, or it was moved after the shooting—and weigh up their likelihoods. There is no solid conclusion as to what happened but the work does raise serious questions about the conclusions drawn in previous enquiries, as well as highlighting evidence not previously considered.