Three virtual readings to check out this weekend 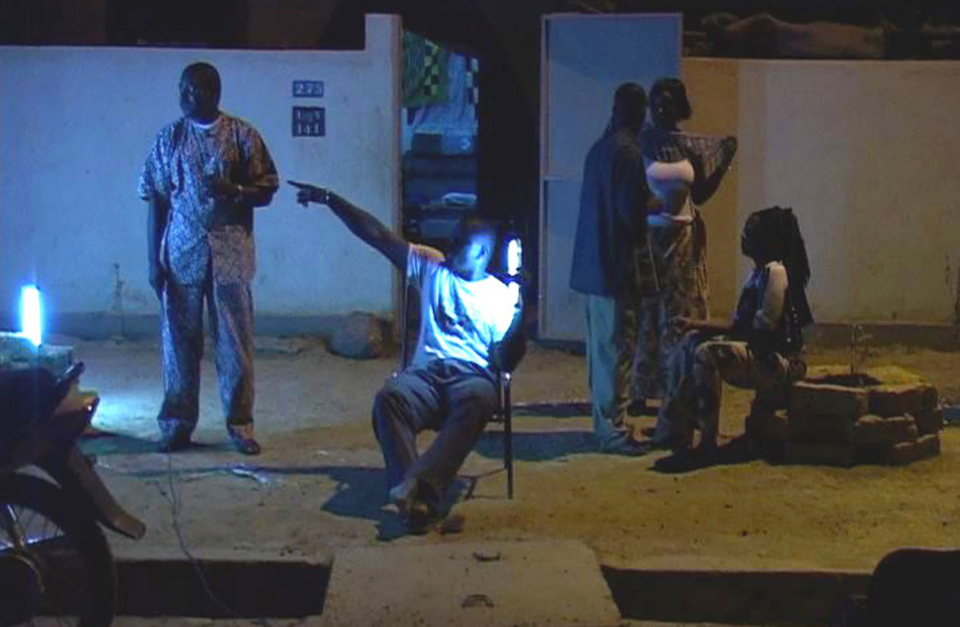 French-Algerian artist Neïl Beloufa has taken on the story-telling mantle in a big way by creating his own allegory, which can be read on the website of Mendes Wood DM gallery. "This is the story of a post-capitalist dehydrated camel who gets some young, dynamic fennecs [desert foxes] to build a wall at the expense of the worker ants," says a gallery statement. The yarn, which reads like an absurd take on La Fontaine's famous fables, forms the basis for an upcoming exhibition at the gallery's Brussels space (1 June-1 July). "Rejecting the alias of sculptor, or any alignment to a particular set of practices or creative processes, Beloufa works primarily as an editor, constructing scenarios to facilitate intersections between different meanings that viewers might build independently," the gallery adds. In other words, make up your own mind about what really happened between the camel, ants and fennecs.

Who doesn’t want the croaky tones of Iggy Pop reading them a bedtime story? Pop is one of the participants in a new initiative by the Italian artist Maurizio Cattelan and the New Museum called Bedtime Stories. Cattelan has invited fellow artists, performers and friends to select and read a passage from their favourite book as a means of keeping people connected during isolation. In a somewhat contrarian manner, Pop reads out an ode to his beloved Mexican dog that was run over. The British artist Tacita Dean reads out a poem by Thomas Hardy, while the US artist Rashid Johnson reads one by Amiri Baraka. There are further recitals by Laure Prouvost, Raymond Pettibon, Abraham Cruzvillegas, Andra Ursuta and David Byrne. All are under five minutes, so you can quickly get through them, and a new one will be added each day until the end of June.

The artist Mark di Suvero has been recorded in his Queens studio reading a series of eight poems that have inspired his monumental sculptures. The project was launched by the Tippet Rise Art Center, the sprawling arts and classical music centre in Montana founded by the pianist, photographer and poet Peter Halstead and his wife, the abstract painter and philanthropist Cathy Halstead. The readings are part of the centre's efforts to boost their digital offerings after choosing the cancel its 2020 season due to coronavirus. Watch di Suvero read Friedrich Hölderlin’s All the Fruit, which he says says references a variety of his rhythmic anti-gravity works, to Hadewijch’s All Things Confine, which accompanies his 1990 sculpture L'Allumé. The poems “slyly suggest answers without exactly providing them”, says Peter Halstead.