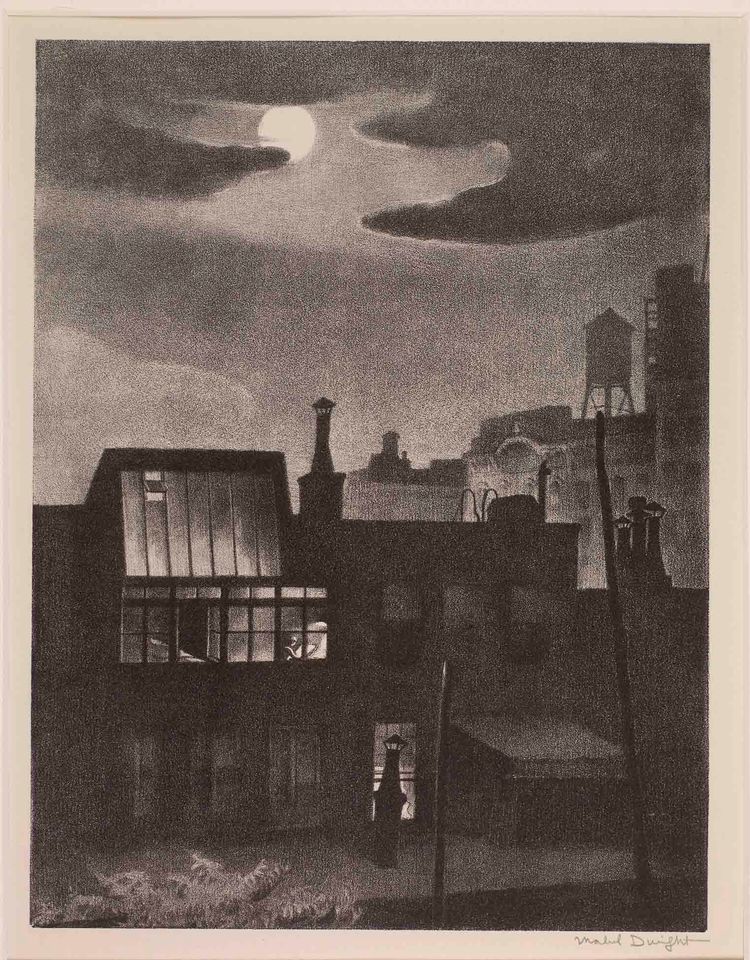 The received history of Modern art has it that Paris was the centre of the art world from the 19th century to World War II after which it was New York’s turn, especially with the advent of Abstract Expressionism as (thanks in part to the CIA) the ipsissima imago of the American spirit. What this exaggerated and over-simplified account fails to note is that, of course, the US had an art world of its own for all those decades.

True Grit (taking its cue from the 1969 John Wayne film and its 2010 Coen Brothers and Steven Spielberg remake) has little to do with revenge drama or the Wild West, but with the determination of a group of US draughtsmen and women to preserve and foster the values of the Progressive Movement in the US in the pre-First World War era. The Progressives were, for the most part, idealists who reacted to the excesses of the Gilded Age: they stood for trust-busting, trade unionism, minimum wages, prohibition, anti-prostitution, environmental care (then called conservation) and other social issues.

The artists who were inspired by these goals—among them, George Bellows, Edward Hopper and Joseph Pennell—were also prolific printmakers. This book is a selection of their prints, almost entirely of urban subjects and scenes. That they are almost exclusively in black and white adds to the feeling of the darkness, dirt, threat and misery of city life, lightened by shafts of irony.

The authors are all prints-and-drawings experts. Of course, in an attempt to re-dress the supposed sexist imbalance of history, one essay is dedicated to women printmakers of the era, such as Mabel Dwight whose gritty lithograph, Night Work (1931)—shown above—catches something of an artist’s loneliness. But the presiding genius of these artists is Robert Henri (1865-1929)—incidentally a distant cousin of the better known Mary Cassatt—who became one of the founders of what was later dubbed the Ashcan School, the visual art equivalent of the realist writers of the period such as Stephen Crane, Theodore Dreiser and Frank Norris. Henri taught at various art schools in Philadelphia and New York and his students include many, if not most, of the famous names of mid-century American art. The book accompanied an exhibition of the same title at the J. Paul Getty Museum last year.