'It was full of dreamy surfers': David Hockney on 1960s California

In behind-the-scenes footage from an award-winning documentary, the British artist reminisces about his arrival in Los Angeles

"Hockney Unlocked" is a series of 80 short films produced, directed and edited by Bruno Wollheim. The films are outtakes from his award-winning documentary, "David Hockney: A Bigger Picture", filmed single-handedly over five years with David Hockney. Here, Wollheim writes a commentary on some of the short films, informed by a friendship stretching back 30 years.

In 2003 I’d made my first documentary with David called "Double Portrait", about the relationships in his life. It was a psychological film with some dark undertones. He had liked it, somewhat to my surprise, and now in 2004 we were embarking on a biographical film, or so I thought. I asked David for a guided tour of his Los Angeles and a trip down memory lane. 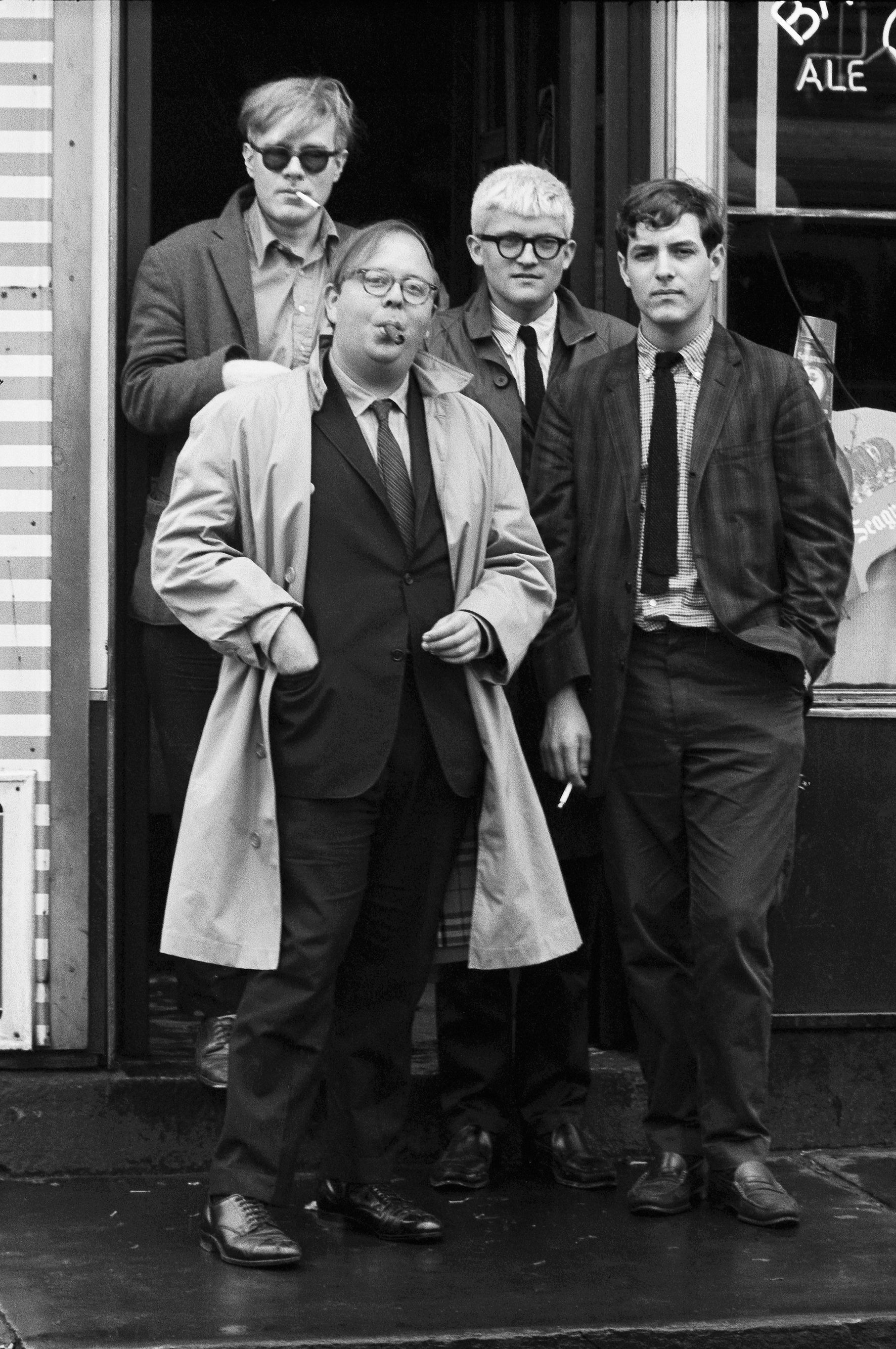 It starts with the actor, photographer and director Dennis Hopper, one of the few people he knew when he first arrived on the West Coast in 1963. They had met earlier that year at Andy Warhol’s pre-Factory New York studio: a meeting commemorated in a photo taken the next day by Hopper on the Harlem set of the TV series Naked City, featuring four smokers, Warhol, Jeff Goodman, David Hockney and Henry Geldzahler, who was the Metropolitan Museum’s Curator for 20th-century art and soon to become a very close friend and ally.

A seamless story unwinds of gay bars, sexy surfers and English leather queens, revolving around the excitement and sexual liberation he had found in America, versus the post-rationing dinginess of London. David had prepared himself for the gay Californian experience via the beefcake photos of Bill Mizer’s magazine Physique Pictorial.

In pictures: Donald Trump’s presidency as the art world saw it

In pictures: Donald Trump’s presidency as the art world saw it